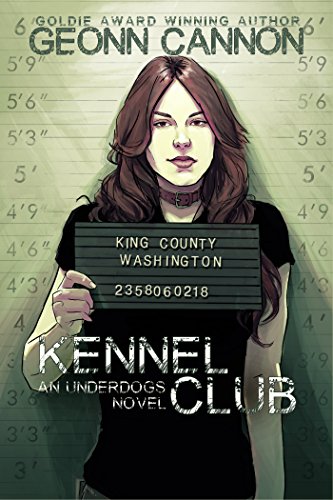 "I really liked this story, though from some of the stuff they talked about I’d need to read some of the other books to catch up on the back story. I remember reading #6: Dog Biscuits two years ago in the Rainbow Awards, or maybe it was last year, and liked it as well. I’ll definitely have to go back and read the rest of the series."

"Overall a good offering in the paranormal/ fantasy category. Written to be easily identifiable as “ real life” with not a lot of fluff. Well written so each word is important in the storytelling. Written so as to keep me invested front start to finish despite not having read any others from this series."

The wolf has been caged.

Ariadne Willow has been framed for murder. Upon her arrival at the police station, she's given a choice: accept GG&M's offer in exchange for her freedom, or risk going up against GG&M in court. Ari refuses and is sent to prison to await trial. Dale teams up with Ari's mom and, along with Milo Duncan's British pack, begins looking for ways to either prove Ari's innocence or take down Cecily Parrish once and for all.

Time is not on their side. In addition to the usual dangers of prison, Ari only has four weeks before the wolf forces her to transform, exposing her as a canidae.

With the clock ticking on her secret and a seemingly all-powerful enemy who holds all the cards, the odds against Ari and Dale have never been higher. This time, if they can't find a way to turn the tables, the underdogs might be out of the game for good.

This journal is friends only. This entry was originally posted at https://reviews-and-ramblings.dreamwidth.org/5298538.html. If you are not friends on this journal, Please comment there using OpenID. 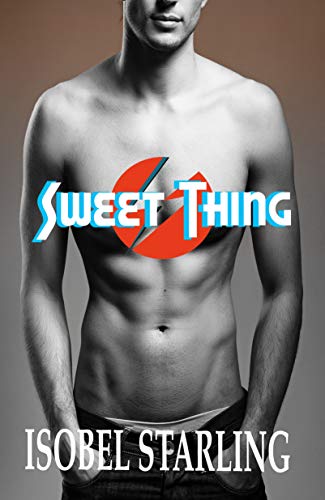 "I continued to read this story to see how it would play out. I thought it was filled with angst and wanted everyone to find their HEA. If you are wanting something a little eavier than give this story a try."

French male model Simeon Duchamp has a lot of explaining to do.
Two years after a breakdown Simeon is off drugs and booze and wants to stay that way. On his road to reclaiming his life and modeling career, Sim first needs to apologize to the man he hurt the most -his ex-best friend and object of his unrequited affection Pieter Bayer. Pieter now has a long-term partner, artist Emily Raven, with whom he shares a baby son. Sim is amazed when Pieter accepts his apology, and invites him into his family.

Closeness to Pieter sees Simeon's longing for his friend is rekindled. But then, when Simeon meets an attractive older man, Bastian Roth at an Art Exhibition, he realizes that there is a soul more broken than his, and Simeon feels compelled to help. Simeon's connection with the troubled Bastian Roth turns his world upside down. He has to decide whether to allow himself to fall for the man who wants him or pine for the man he can never have.

This journal is friends only. This entry was originally posted at https://reviews-and-ramblings.dreamwidth.org/5272800.html. If you are not friends on this journal, Please comment there using OpenID.